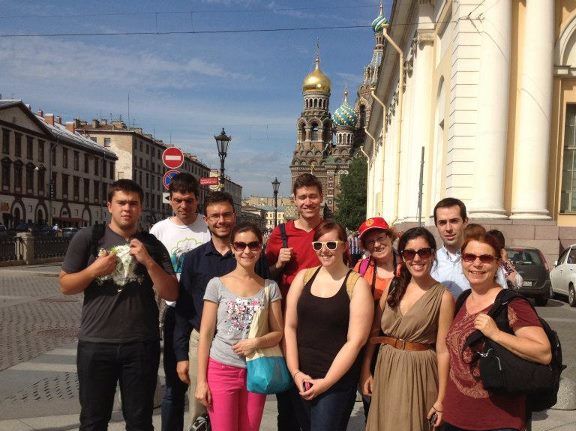 Explore Russia and it's deep history and culture! Russia is home to some of the world’s finest traditions in the arts. Ballet, theatre, cinema, literature, music, and visual arts are only a few of the areas in which Russians have established great traditions. Russia’s history is of great importance in understanding World history; playing a crucial role in the development of the world throughout past centuries.

Russian is ranked the fifth most prevalent language in the world, 300 million people around the world speak Russian, 160 million of whom consider it to be their native language. The Russian Federation spans nine time zones and covers about 1/8th of the world’s land surface. It is the largest country in the world, almost twice the size of the United States. Russia has a population of almost 150 million people, which constitutes slightly more than 50% of the population of the former Soviet Union. 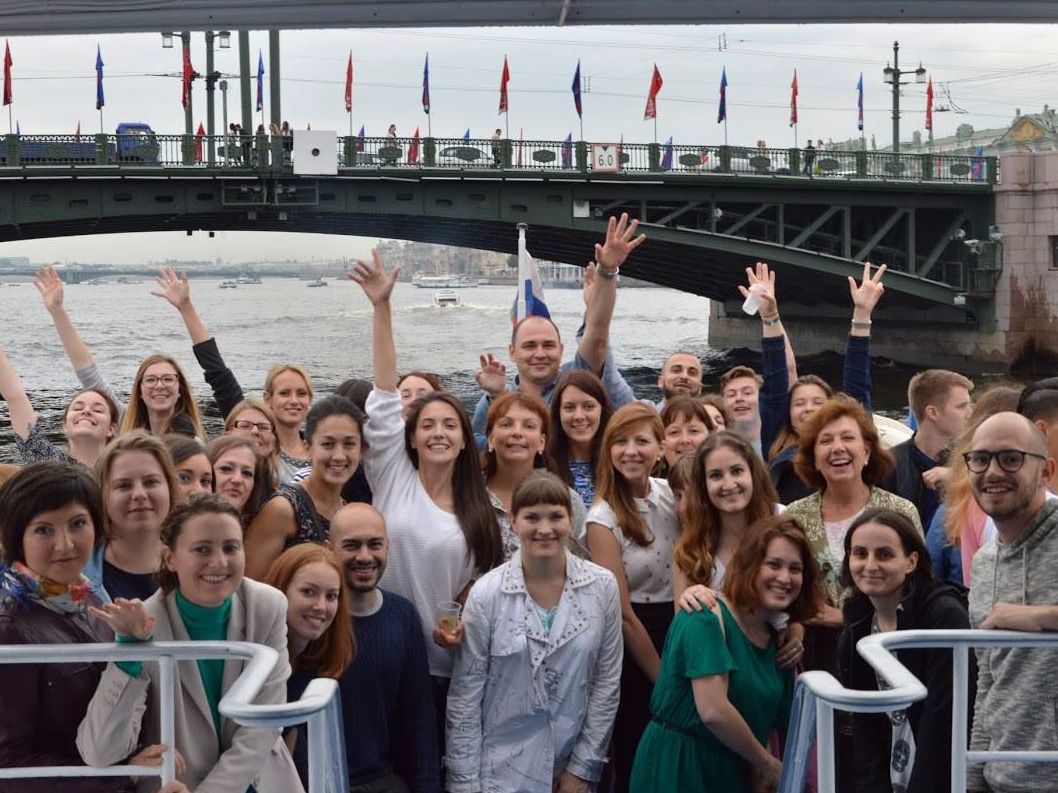 Russian in other cities:

Contact us for information about studying Russian in other cities.